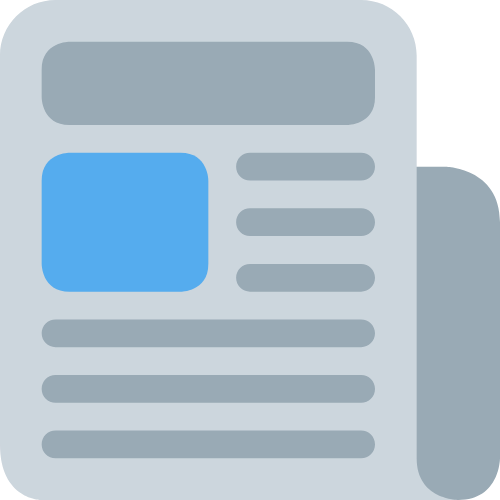 The New York City Ballet is trying to turn a formal art into a friendlier experience for the audience.

I.B.M.: Africa Is the Next Growth Frontier

A big I.B.M. contract to supply technology for a major cellphone carrier underlines the company’s growth strategy in Africa.

Craig Walker, who co-founded the company that became Google Voice, will build a new start-up at Google.

Justin.tv, a Web site that enables personal streaming channels, is hoping to expand its offerings with a new free iPhone application.

Diaspora, an open alternative to Facebook that is being funded by online donations, announced Thursday that it was making its code available to developers.

Dell to Expand in Western China

In response to rapid growth in Western China, the PC maker is planning a manufacturing, sales and service center in Chengdu in 2011.

A convoy crossed into North Korea on Friday, carrying food to the North for the first time in nearly three years.

Imran Farooq, who sought asylum in Britain 11 years ago, was stabbed to death in London on Thursday. The reason for his killing remained unclear.